by Artist of The FuMP 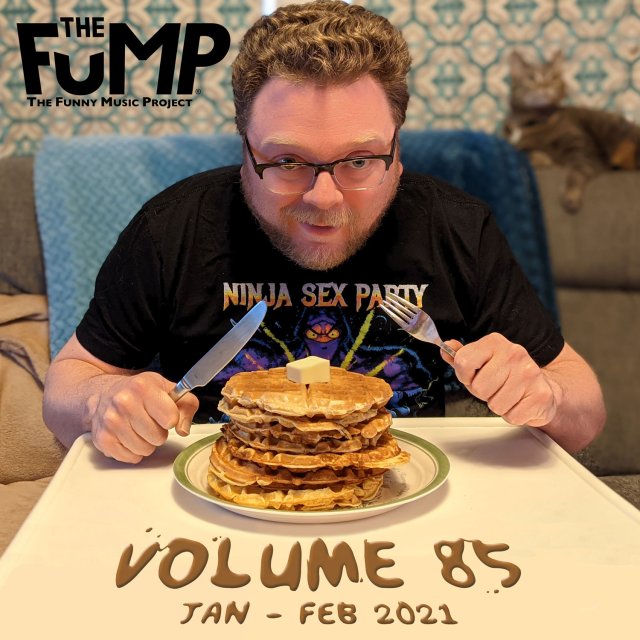 This item has been added to your cart.

Back to Store Shopping Cart

Our 85th compilation is now available as we close the ever-narrowing gap between us and that stupid NOW series of music. Hear Insane Ian brag about stuffing his face! Hear Devo Spice brag about his stock picks! Hear Brian Woodbury brag about the size of his penis... sort of.

This compilation includes all the songs posted to The FuMP during January and February of 2021. And, if you follow American politics, a lot happened in that time! We had an insurrection, for one, and Amanda Cohen and Jeff Whitmire both did songs about it. Jeff also did a song about the hit horror movie Host and managed to get one of the stars of the movie on the song! And The Belle Isle Rats grew a second head for some reason.

This album also includes the hit song from the Dr. Demento Show "Peed in My Pants" by Knuckleheadz.

Plus, this album includes a video of TV's Kyle performing with Linzilla and Il Neige at Virtual MarsCon 2021 doing his song "I Can't Feel My Legs."

Pick up your copy today!

1. I Bet I Can Eat More Waffles Than You by Insane Ian

2. The Agony of a Year Without End (Billionaire Proctologist Mothman with Ebola) by The Gothsicles

3. Hang It Up You're Through by Steve Goodie

6. My Kids by Jeff Kornberg

8. The Zoom Where it Happened by Jeff Whitmire

9. Bob From Accounting by TV's Kyle

10. The Battle of the Capitol by Amanda Cohen

11. It Could Be Worse by Lauren Mayer

13. I Grew a Second Head by The Belle Isle Rats

16. Stonks Only Go Up by Devo Spice

19. Peed In My Pants by Knuckleheadz 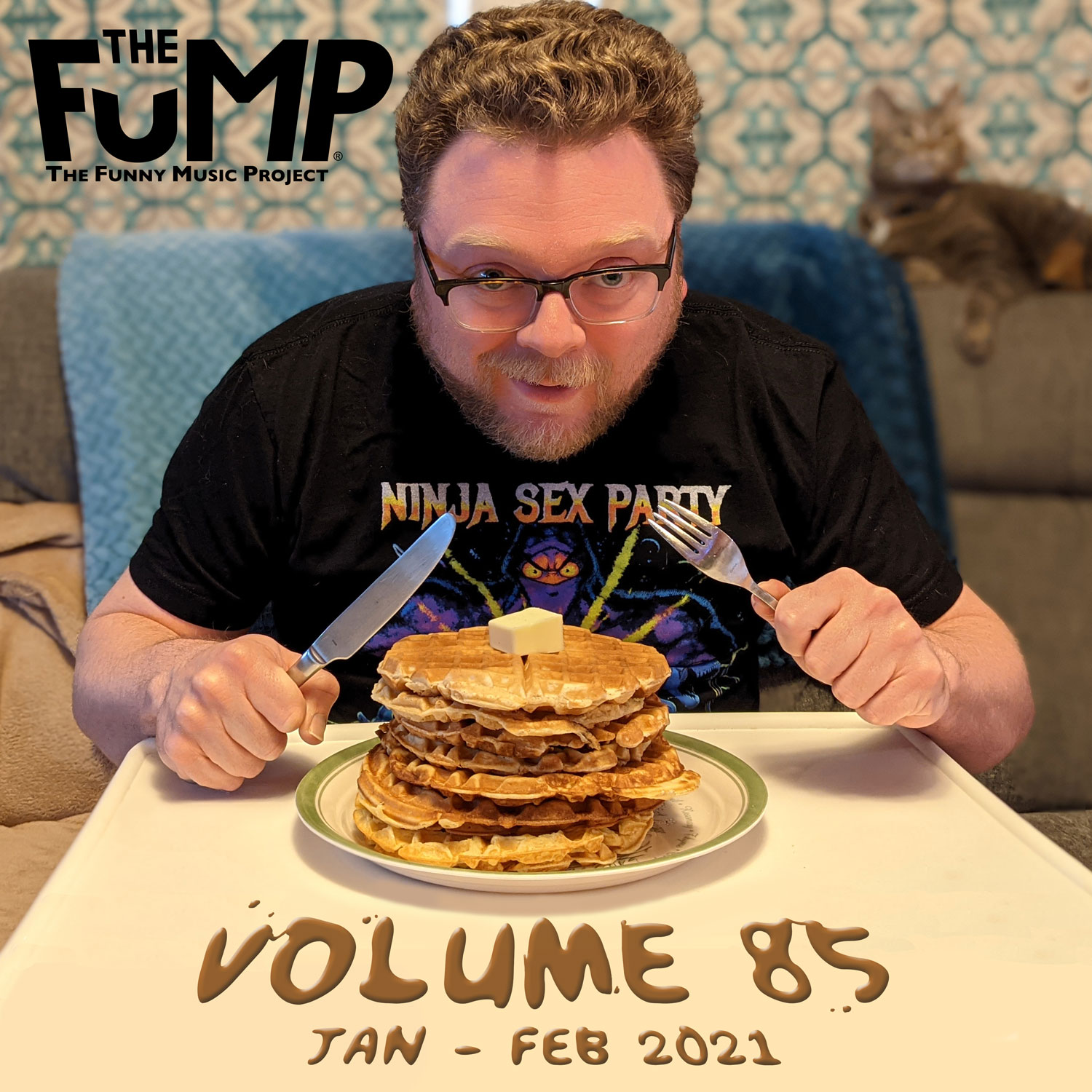